I followed the professor for a while. He was a determined walker with significantly longer legs than me. He veered left, into the men’s room, at which point I stopped following him, and the sinking feeling of my loneliness and total independence set in.

Independence is often a wonderful and pride-filled step in the life of a young adult, but first it’s terrifying. People whiz by me. There are bright signs everywhere. Nothing is familiar. I finally made it to the immigration clearance area where people were gathering in large masses. Two signs hung above me, separating the foreigners from the Chinese nationals.

The word foreigner clung to me. No matter how much I tried to avoid it, I couldn’t. As an Asian American, I have to deal with the forever foreigner complex at home in the United States. And I can’t shake the word even in my home country. I don’t want to be a foreigner here. 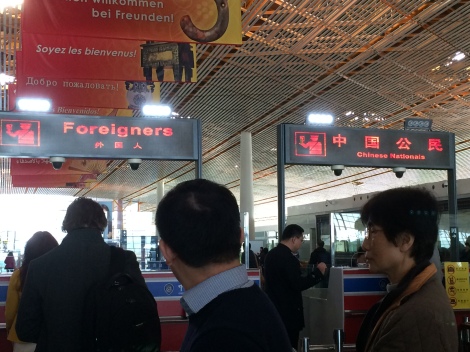 #2021 is almost over! Here’s a brief glimpse at my #YearInReview - full post on blog:
Whenever I hear someone refer to an adoptee’s adoptive family as their “forever family,” I want to interject that my birth family is my forever family, too! Adoption may dissolve the legal relationship to an original family, but adoption cannot erase a shared genetic connection or a desire to know who and where one comes from. Over my life, I’ve repeatedly heard the phrase, “blood isn’t what makes a family,” as a way to validate non-traditional family structures, but the vast majority of the people who have said this to me have not been forcibly separated from their family and cannot begin to imagine a life with this much ambiguity. The phrase “blood does not make a family” invalidates key people to an adoptee, who like it or not — known or unknown, will always be family. Both of my families are real, are important, and are forever.
Here is a light post, showcasing my Chinese themed ornaments I hung on my Christmas tree this weekend. Most of these were gifted to me by my mother or purchased in China. Buying Chinese ornaments certainly isn’t an equivalent to necessary cultural socialization activities, but hanging these special ornaments every year is a visual reminder of my cultural roots and that my parents respect and celebrate this aspect of my identity. If you’re curious where you can purchase some of these ornaments, I’ve provided their names and significance below. Merry Christmas season to those who celebrate!
Do you know how to find me elsewhere? Now you do! This special delivery today has me feeling pretty official. 🌸 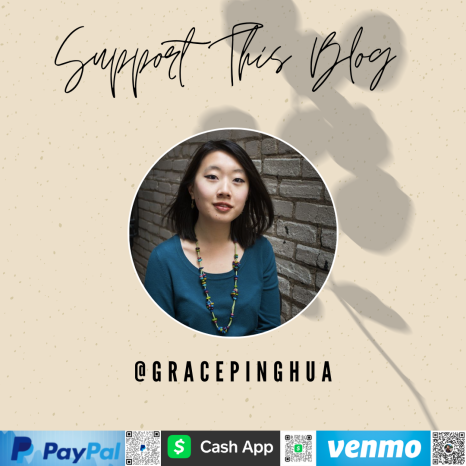